The one thing I like most about Uxcel is that you can learn when you’re on a bus, when you are sitting at home, or wherever you are. 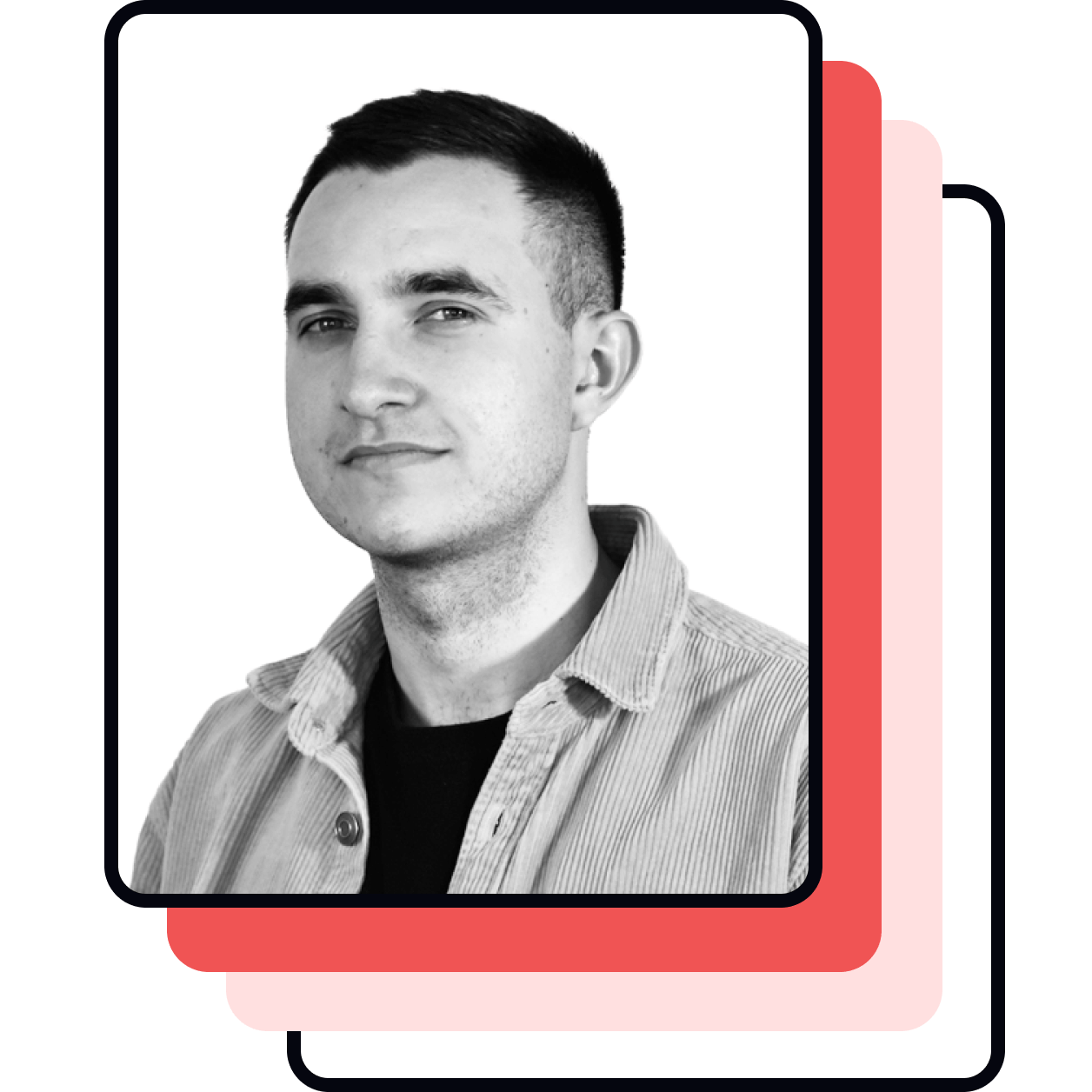 When I was young, I understood that I like creating beautiful and useful things...

How did you get started in UX design?

When I was young, I created a WordPress website with my friend and later went on to practice at his company as a web developer and web designer. After about a year and a half, I moved on to another small company where I discovered that I really liked being a web designer more than being a developer. Around the same time, I came across Uxcel, and I’ve passed 8 UX courses on it since then, which has been very helpful.

What was your design education prior to working as a designer?

I started learning at the Estonian Entrepreneurship University of Applied Sciences.

What inspired you to become a designer?

When I was young, I understood that I like creating beautiful and useful things. For example, creating websites, carrying out UX investigations, and so on. My early exposure to the field was as a developer, which was too boring for me. I don't like coding, but I really enjoy designing.

As I said, one of my jobs proved to me that I have the aptitude and interest for design, especially UI design. I am captivated by how the average website behaves, especially all the beautiful animations.

How has working as a designer impacted your life?

I have a lot of friends from the IT sphere, a lot of designers mostly. But I think that in the field of design, if you take the steps to educate yourself through resources like Uxcel, and you motivate yourself constantly, you could easily find a great job with a beautiful salary that makes you happy. We're helping people, we're creative, UX design salary is high enough— which is also a very important thing as far as our occupation and our career goes. It’s an amazing career path.

What are your interests when you’re not designing?

I like Belgian beers and PC games. Without PC games (Apex Legends), there is no life for me outside work!

To be honest, I don't know which platform I can compare Uxcel to because I came across Uxcel on Instagram. And I started learning because it came at a great price.

The one thing I like most about Uxcel is that you can learn when you’re on a bus, when you are sitting at home, or wherever you are.

Using Uxcel on your phone is easy because the design is simple. The one thing which I didn't like was that some courses were too easy.

What were your favorite courses on Uxcel?

My favorite or favorites? I think the color course and the design patterns course.

What would be a dream project or dream job for you?

Very interesting question! I think my dream project would be one that has a great budget because when you have a big budget, you can investigate and carry out research with potential users, create flows, user maps, and so on. But which sphere? I don't know, perhaps something with animations. When it comes to work, I think I am already in my dream job working in the design team and not coding with GS, HTML, and CSS.

What kind of advice would you give to the next generation of designers?

No items found.
Shift your career to UX

Re-invent yourself as a UX/UI designer with our interactive courses and career paths.

Learn about color psychology and the profound impact it has on design.

Learn about the most common design patterns and the best practices when designing them.